"There are no innocent. There are, however, different degrees of responsibility."
Stieg Larsson, "The Girl Who Played With Fire"

At the end of the last year I got a quite noble task, namely preparing a series of illustrations related with the Baptism of Poland (2016 is the 1050th anniversary of this event). The National Centre for Culture (NCK) gave me a great deal of freedom regarding technique and subjects, with only one stipulation: "no controversial themes". When the condition "no controversial themes" was repeated for the third time during the preliminary talks, I began to ponder about what so controversial could appear there... but haven't come up with anything brilliant.

Anyway, here are some of these works. Ready for a short history lesson? Here we go!

"Unification of Tribes" - one of the main consequences of Christening of Poland was unifying few tribes and creating one land with one sovereign. "Old Beliefs" - that's the sad one actually. Statues of ancient gods were being destroyed on a massive scale and most Slavic beliefs gone irrecoverably, as they weren't written down. 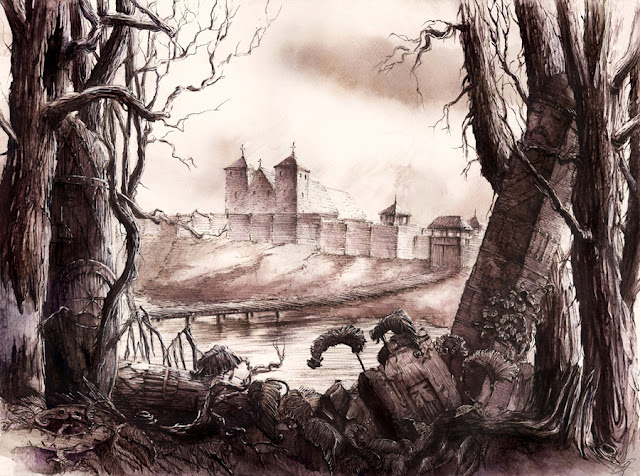 "Writing" -  Writing came to Poland along with Christian monks. Finally! 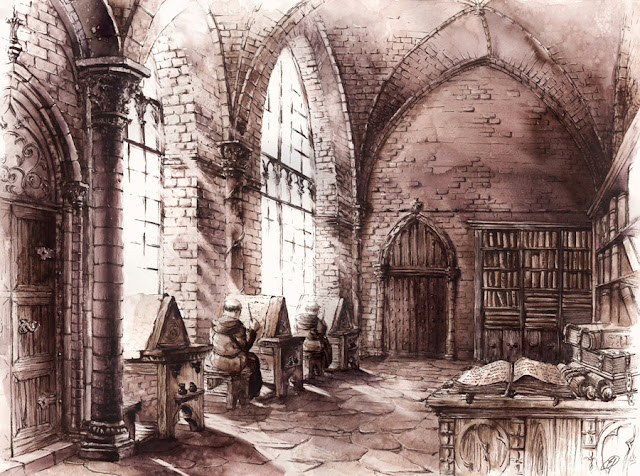 "Architecture and Art" - here on the example of St. Mary's Basilica in Kraków. 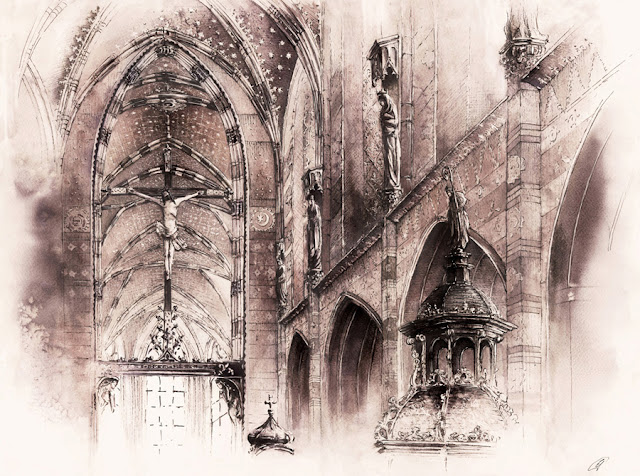