Based on my long and insightful researches (i.e. checking “likes” on Facebook and Behance and posting a one-question questionnaire on DeviantArt) I discovered, that my viewers/readers are most interested in my gothic illustrations.

Oddly enough, I don’t have too many opportunities to make such artworks. But today I can finally share with you a mysterious, ruined gothic cathedral painted as a cover illustration for a grey-metal (doom-death-symphonic black) band “Darken My Grief”.


So far I could only listen to a few demo fragments, but I hope I managed to capture an appropriate atmosphere. Luckily the band’s frontman – Duddu had quite a clear vision regarding the whole graphic design.  Considering this, the task may sound like a piece of cake, but in practice, it meant seemingly endless editions of the whole mass of tiny little elements. Apparently, that’s what happens, when two perfectionists meet. Anyway, the final result was worth the effort!

One of my ugly concept sketches – let’s call this phase “a necessary pain”. Probably at this stage the clients are seriously wondering whether they made the right choice when hiring me: 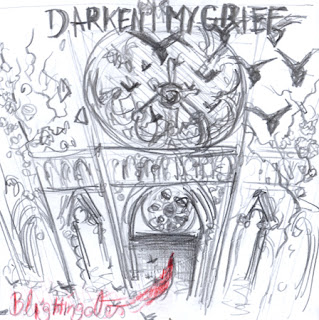 The final illustration – I had almost a total freedom here. The only requirement was to capture a woman and a flock of birds. So I decided to put them in a gothic environment (with cathedral’s ruins in a shade of whitened bones. Charming, I know): 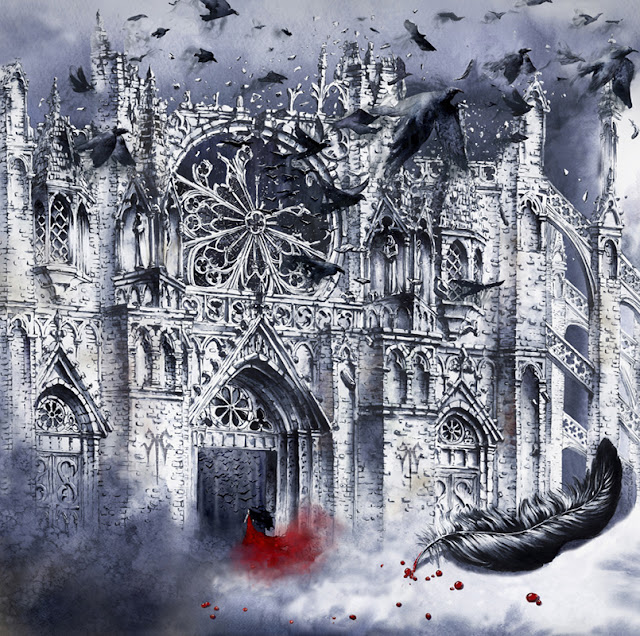 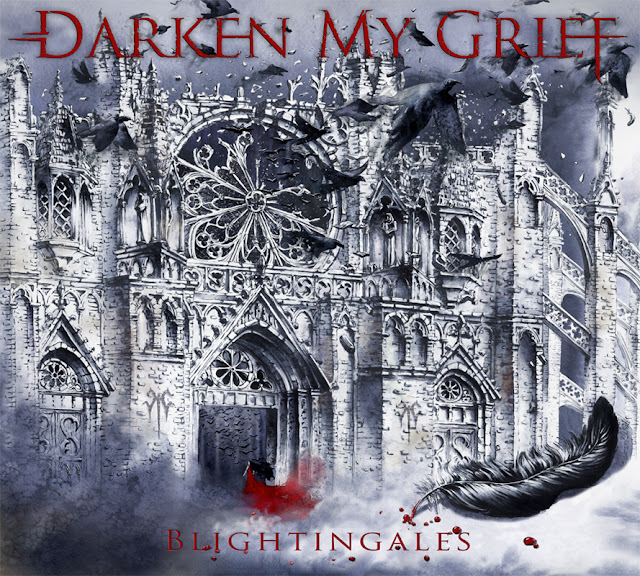 The back cover illustration (probably you can notice letters DMG hidden in the central symbol resembling an angel – this symbol is actually frontman’s brilliant idea): 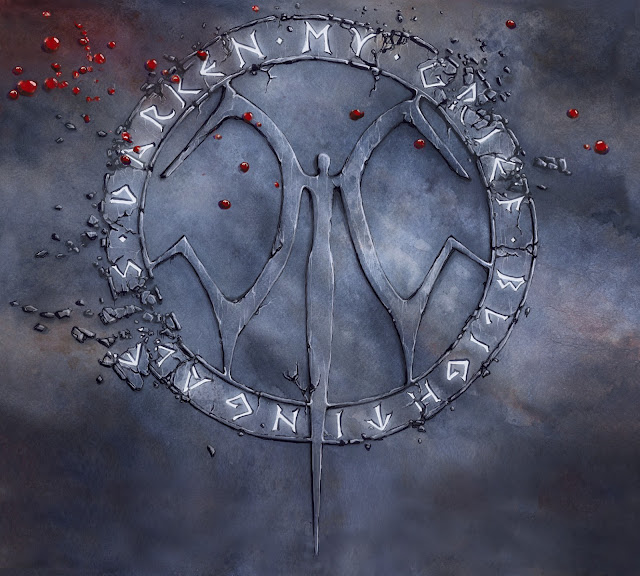 Some of the lyrics backgrounds: 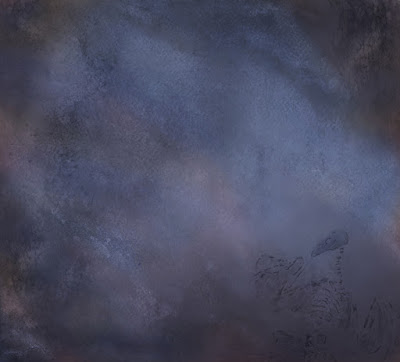 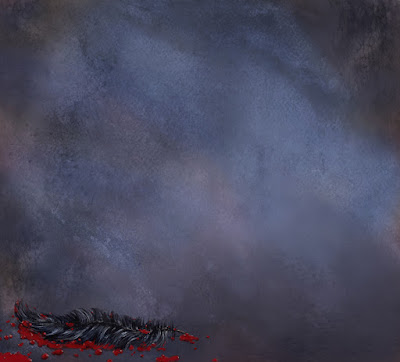 And now I’m waiting impatiently to listen to their music...
Autor: Evi o 18:17